With congratulations due particularly to the Senior Cross Country team of Oskar Bukovinsky (C), Jayden Gill, Oliver Lennox (VC), Ciaran Rushton, Gabe Scott and James Tierney, History Week provides us with the opportunity to delve into the background of this sport.

While long distance running has been recorded on and off since 1886 the records show that the annual Five Mile Championship Cup was first competed for in 1918. The Cup, was the gift of Mrs Pring, the wife of RD Pring (MF 1866068, TKS 1986-70) Governor (1915-22) and the first recipient was GBD Hall. (TKS 1911-18). There was however no mention of the race itself in the School Magazine. The boys ran around Parramatta Park and across the railway line, before lapping the “Old King’s School” oval and Parramatta Cricket Ground and then entering back to School through the O’Connell St Gate.

In 1975, under the watchful eye of former Old Boy, Commonwealth Games competitor and long-term staff member Berry Primrose, Cross Country became an alternative winter sport. Two years later the first inter-school event was held with St Ignatius College while Newington joined the event in 1980. The AAGPS agreed to trial the sport in 1985 and a series of events were run with the CAS schools. It was an immediate success with over 300 boys taking place each week.

Keen for The King’s School boys to gain experience at a competitive level, Berry Primrose took a team to New Zealand in 1986 to compete in events in Auckland, Wanganui and Wellington. Here the team came 12th in a field of 100 teams from 24 different schools before the final race – the Hillview event in Christchurch. This overseas competition certainly developed the King’s team as in 1988 when Cross Country became an official GPS Sport the School won the first two premierships and were awarded the NA Emery Trophy. This trophy for Cross Country was donated by Shore to honour Neville Emery, a long time Shore staff member and AAGPS delegate and Convenor, and now trophies are awarded for Intermediate and Junior level competitions. The Prep School also have very large Cross Country competitions where you will find the junior school enthusiasts often coming to King’s to compete.

The 2021 Cross Country competitors at all levels have shown themselves to be very worthy successors to those pioneers of the sport who with the ongoing support of dedicated staff, pounded the track back at the Old School Site 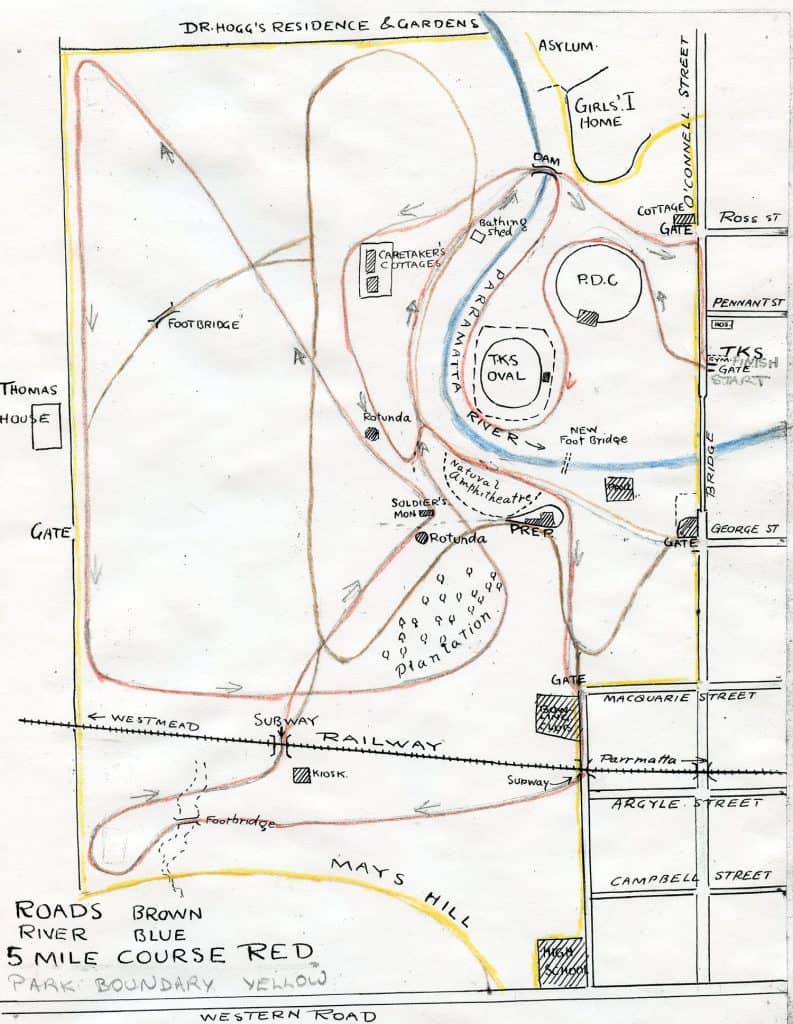