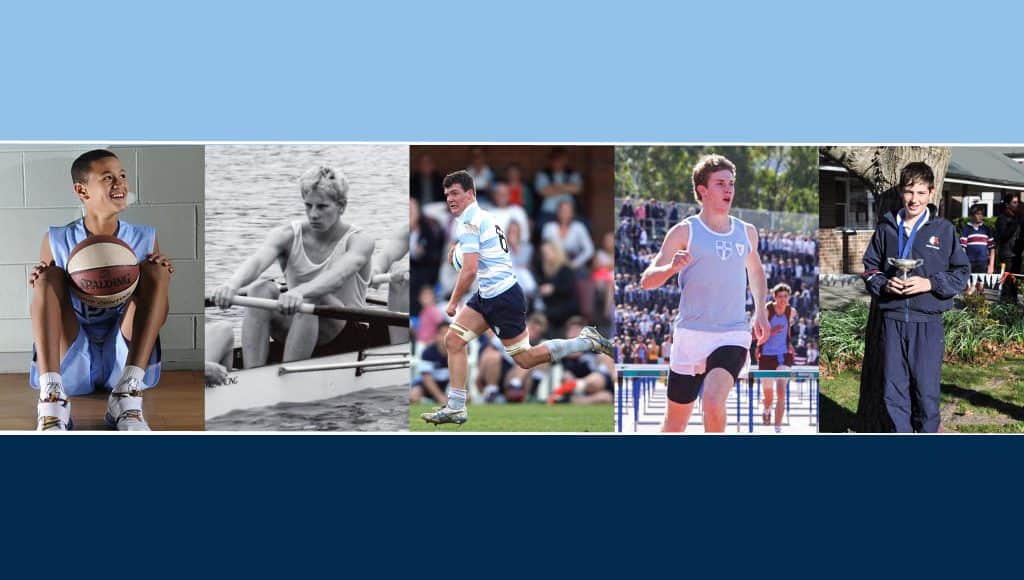 The rich sporting tradition of The King’s School goes back to 1831 when it was established as a boys’ school that would provide Australia with its next generation of leaders on and off the sports field.

No Stranger to the Olympic Games

So, it is no surprise that Old Boys from Australia’s oldest independent school have competed for Olympic Games glory since the London Olympic Games in 1908. It was here that Frank Bede Smith, (TKS 1900-03) became the first Old Boy to compete and won a Gold medal for rugby. Since then, former students have competed in the Summer Games in a range of sports. During the 2000 Sydney Olympics, The King’s School hosted volunteers from the Rural Fire Brigade and NSW Police.

This year in Japan, a record number of Old Boys will compete in five sports. Cameron Girdlestone, (TKS 1997-2006) a silver medallist in the 2016 Olympics, will row in the quads with his first race taking place before the Opening Ceremony on 23 July. Dylan Pietsch (TKS 2011-16), a proud Wiradjuri man, will face up in the rugby 7’s, while Nicholas Hough (TKS 2006-11) is the first Old Boy to compete in the Olympic track and field competition. The youngest Old Boy to compete this year is Josh Green (TKS 2013-14), who has been selected in the Boomers basketball team. James Duckworth (TKS 2009), recent Wimbledon 2021 competitor, will be representing Australia in men’s singles tennis.

Tudorian Jack O’Brien (TH 2009-2010) from Walgett, will also be rowing in the Australian men’s eight – another incredible athlete who will debut in the Tokyo Olympic Games.

Equestrian Wyatt Weston Thompson (TKS 1939-1943) competed in the 1956 Olympic equestrian events in Stockholm in Sweden. He came a credible fourteenth in the Men’s Three-Day Event, with the team finishing fourth overall. In 2008 Wyatt published Trailblazers, a book relating the experiences of the team as they prepared for the 1956 Olympics, the first Australians to ever compete in the equestrian events. They were indeed trailblazers.

In four successive Olympic Games from 2004-2016, Glenn Kable (TKS 1979-80) competed in the trap shooting. Controversially omitted from the 2000 Australian Olympic Shooting team, extensive family business connections allowed him to compete for Fiji in the Olympics as a member of the trap team.

This year, our Olympians continue in this tradition displaying commitment, dedication, resilience, and excellence like those who have competed before them. The King’s School wishes these ambassadors the very best as they strive to achieve their personal best on the world stage at the 2021 Tokyo Olympic Games.

More information on our Olympians can be found on the official Olympics website, as well as where to view the Olympics live.