Tony George is the 20th Headmaster of The King’s School, taking up his position in July 2017.

Tony is a respected educator with extensive experience in leading large schools and is well-practised in making a considerable contribution to the educational debate. He has a strong background in education, business and not-for-profit sectors, and a range of strategic, commercial and leadership skills that enable him to lead King’s in its mission to equip young students for life in a rapidly changing and complex world. His educational experience in the sciences, social sciences, languages and literature mean that he is well-placed to lead and engage broadly across the curriculum.

Tony holds tertiary qualifications in Science (BSc), Education (MEd, GradDipEd), Management (MBA), and Theology (BTh[Hons], DipMin). His doctoral studies (Ph.D) are in the Philosophy of Education with respect to the collaborative roles that religious, philosophic and scientific modes of human knowledge contribute to our understanding of education.

Tony’s passion is to see children grow with Christian character and integrity. He is married to Jen and has four adult children. 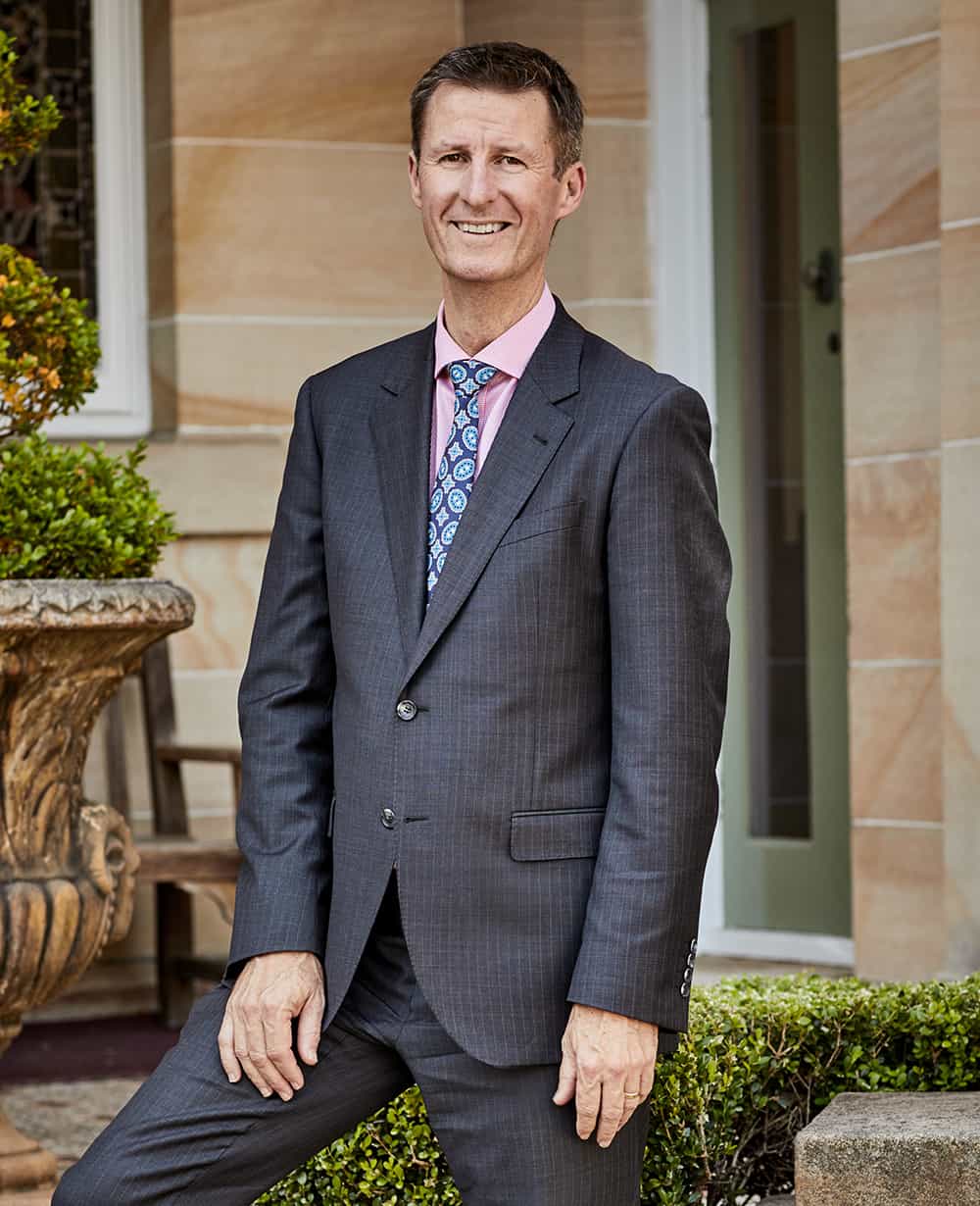 Stephen has been deeply involved in education for many years and takes an active interest in the pastoral care of our boys and their families in his role as the Head of Senior School. Stephen is committed and enthusiastic about the King’s education and he has worked at King’s for over 20 years and continues to engage in relationships within our community as the foundation for growing and developing our boys.

He is passionate about sports as the Chaplain to the St George-Illawarra Dragons NRL side and a victorious coach of the First Junior VIII. He is equally impassioned by the bush and can often be found at his family property in the Central West of NSW during term breaks.

More commonly known as ‘Rev’, Stephen is married to Victoria and can be frequently found walking their boxer ‘Tilly’ around the School grounds.

Peter has served as Head of Preparatory School since 2013, having previously taught at the Prep between 1995 and 2007 and returning to King’s after being appointed Head of Elementary School at the Australian International School in Singapore in the interim.


He is just the fifth Head in the history of the Preparatory School. Throughout his time at the Prep, Peter has had many roles – Class teacher, Year Coordinator, Boarding Housemaster, and Gifted Education teacher, giving breadth to his skill as a leader and remaining close to many present and former members of staff. Peter was instrumental in launching the International Baccalaureate Primary Years Programme at King’s, such is his continued passion for inquiry-based learning.


Peter has taken much joy in connecting with families and getting to know every boy that attends the Prep, building an active and close community. Peter is married to Alby and they have a daughter Georgia and two boys – Isaac and Charlie – both of whom are King’s Old Boys. 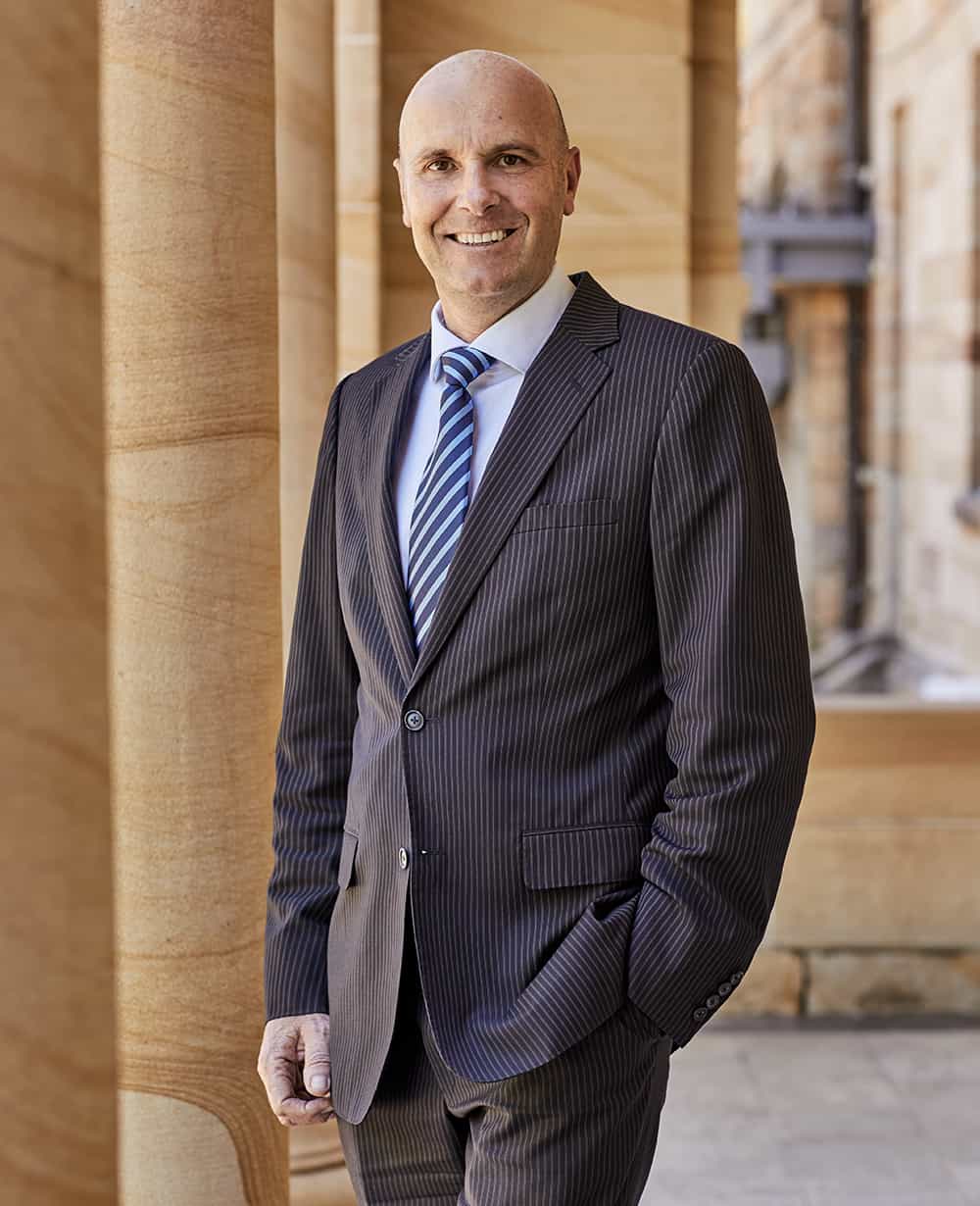 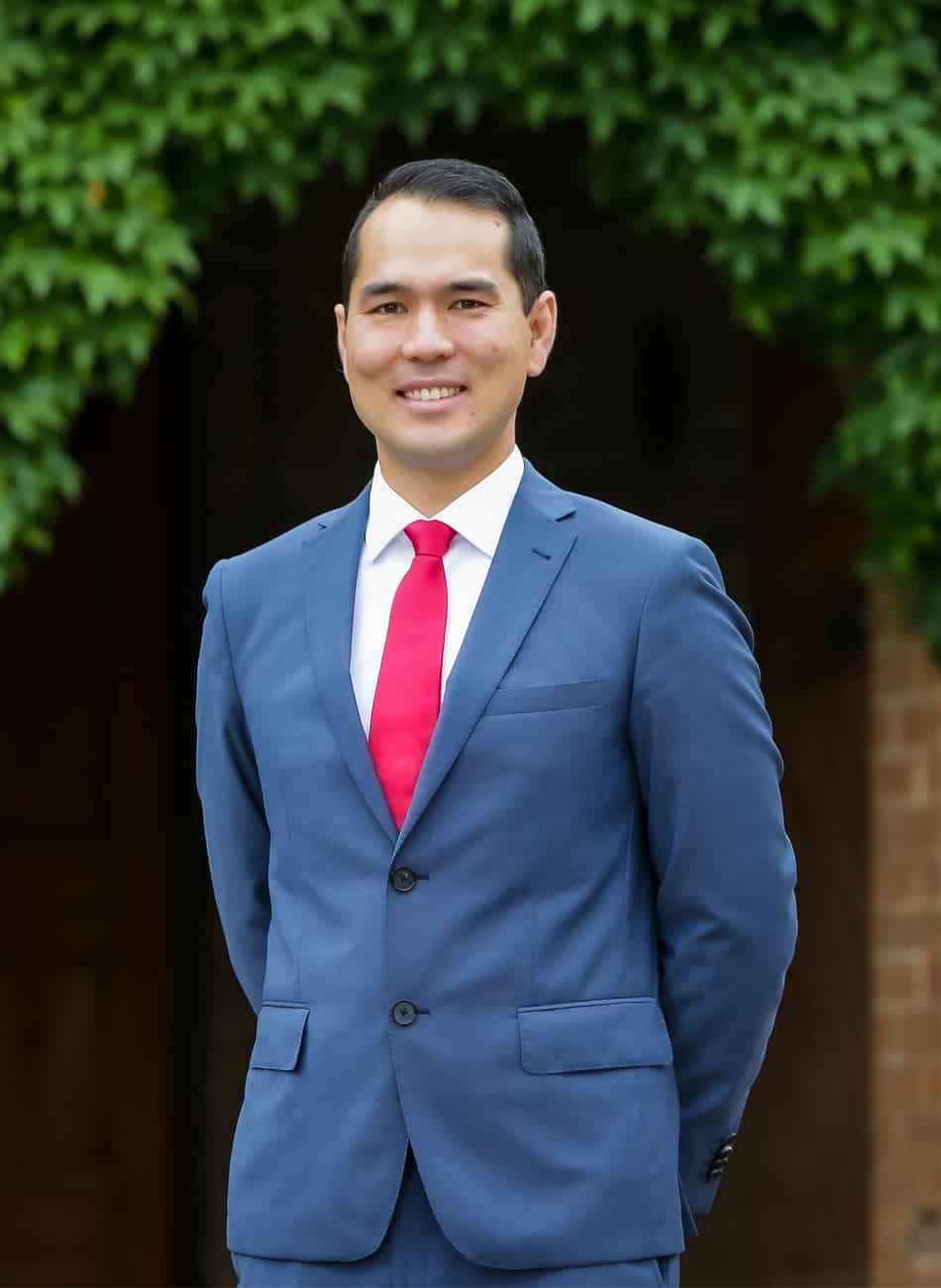 Mr Adam Larby commenced with The King’s School, Tudor House in 2022 as the School celebrated 125 years since its foundation.

Prior to Shore, Adam was employed at Claremont College for over seven years. During his time there, he undertook a number of roles starting as a Music teacher, then classroom teacher and later joining the Senior Executive team at Claremont.

Throughout his career, Adam has contributed significantly through the development and co-creation of many new initiatives. We are enthusiastic to see what new ideas he will bring to Tudor House.

Adam joins the Tudor House community with his wife Lyndel, and their four children: Stella, Alexis, Florence and James.

Hamish joined The King’s School as Director of Finance and Business Operations (formerly known as the Bursar) after serving as Business Manager at Presbyterian Ladies’ College in Melbourne for almost 10 years.

Prior to that, he specialised in business valuations, having worked mostly in Melbourne with major accounting firms and a boutique corporate advisory firm. He has been involved in the business of education since leaving The King’s School as a student, having been a high school tutor, a university tutor and delivered content, lectures and workshops in the areas of finance, valuations, and mergers and acquisitions.

Hamish is married to Penelope, a former primary school teacher who has most recently worked for the missionary organisation Pioneers. Their son Calvin is undertaking Actuarial Studies at UNSW, and their daughter Jemimah attends PLC Sydney. They worship as a family at an Anglican Church in the inner west.

In his spare time, Hamish is the Deputy Chair of Positive Media in Melbourne (a Christian Media organisation which operates Australia’s largest community radio station, 89.9 The Light), and he is also on the board of Baptcare. 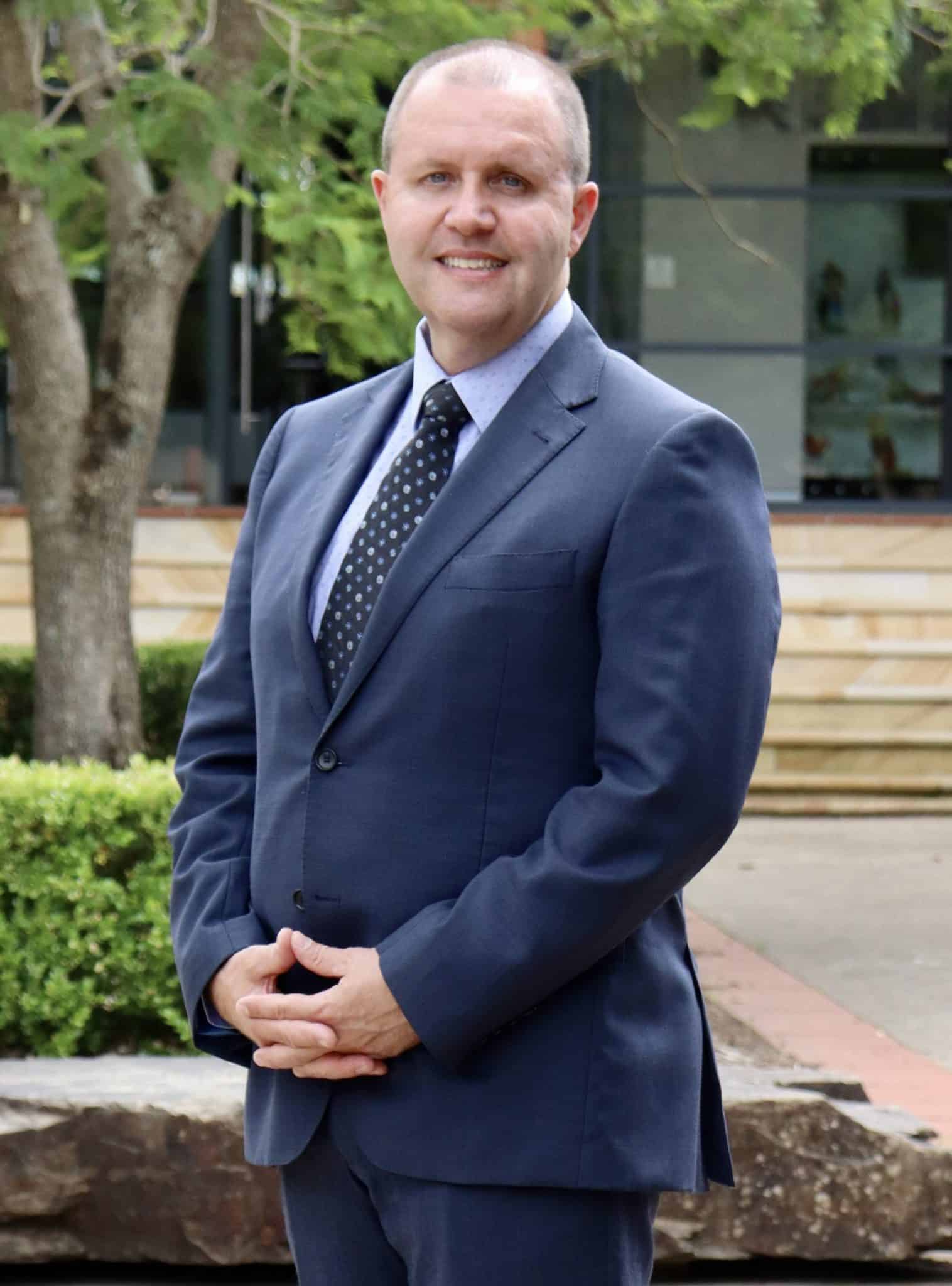